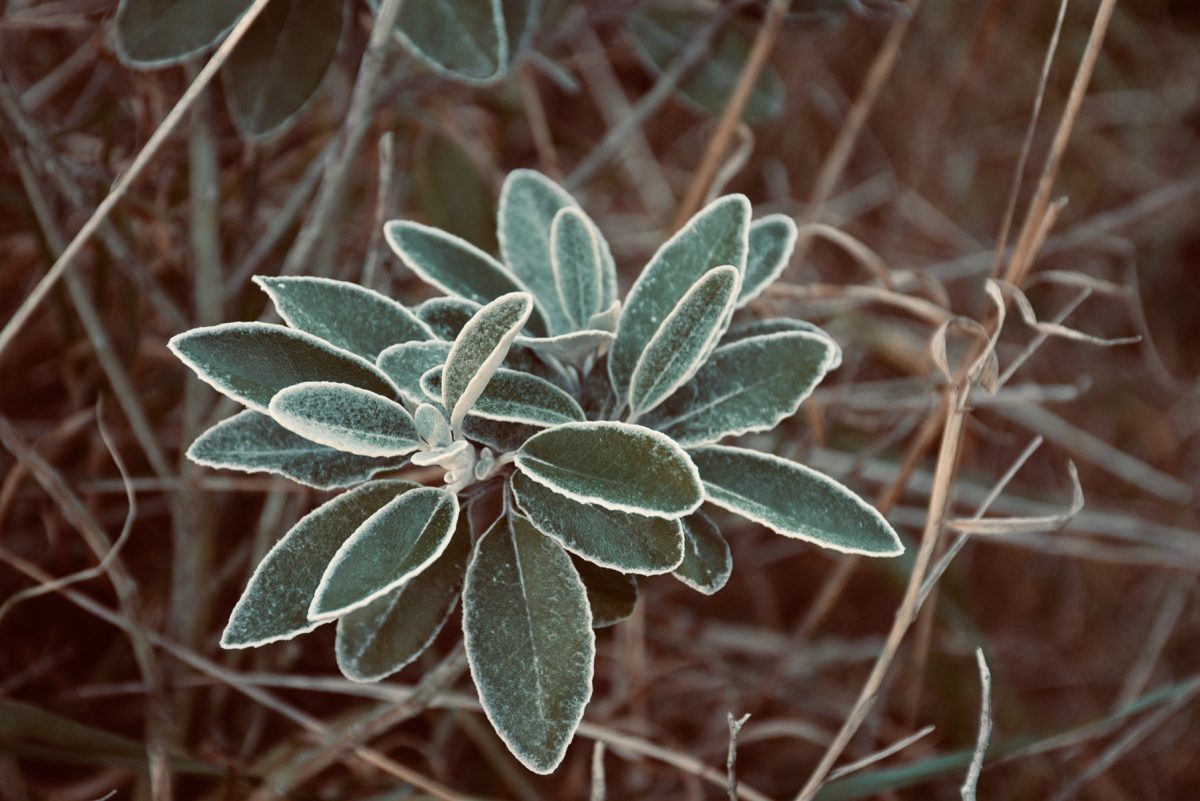 Forgive me dear reader, for I have sinned. It’s been months since my last blog update. There’s been a bit going on.

Photos from the last holiday. Must be time for another!

I’ve been preoccupied with finishing a video project, a bunch of smaller jobs, and then trying to line up my next work trajectory.

The video project was a documentary about the Te Ropu Kōkiri-a-iwi response to Covid-19 in Te Tauihu. It taught me a lot about some awesome people and organisations where I live, and it was an absolute honour to be part of it.

It was a complex story, with lots of moving parts, and lots of interview and field footage. I really felt the responsibility of capturing history, and trying to do the story well.

A chunk of other stuff

At the same time I finished some other videos about chlorination, did ongoing social and website updates for another organisation, did three or four short videos for an award presentation (the client got second ) built a website on spec for someone, did some family history – and finished the podcast, Richie’s 50.

In the latter stages of all this there was the first hearing for the truck driver who hit and killed my brother at Christmas. It was adjourned, so that bundle of poop will be opened again later this month.

Choosing the work trajectory – one contract, the other contract, or both? It’s a luxurious position to be in, I know. Work has been turning up at my door. Doing both will make me very busy for a few months, but could give me a breathing space next year for a bit more time off. Now that sounds good!

It was close to a day off. Bit of a sleep in to start, which was nice.

Went to Mitre 10. This was a regular pre-lockdown activity, and how it had changed.

Two doors, which used to be entry and exit, were now Surname A-M and P-Z. You were given a time to arrive. You lined up, showed your ID and got your item.

It was pretty efficient, but a bit weird. We picked up a small freezer. Moved it, unpacked and moved a chiller.

We took a side trip to the airport – all the planes were lined up on the tarmac, and of about 5 or 600 car parks, about 10 were occupied. It was surreal.

It used to be that almost every hour there’d be a plane over our place, now it’s a rarity. The regional maintenance facility is proposed to move to Christchurch. Air New Zealand have cut back their timetable by 80%. Some tough times ahead.

I think we celebrated pretty well! A leisurely day, and good practice for a certain date in the future.

Slow, but not languid.

Sunday? Yes, It’s Easter Sunday. I know this because I went out today. Yes, into the real world. The supermarket. It’s this place where food and drink and household products are stored in something called aisles.

You get hand sanitiser at the door, navigate your way around line by line, keeping distant from others.

It was raining and cold when I went, about 7pm. There wads zero traffic, and only a few people in this place. No security or police anywhere, just a few folk quietly going about their lockdown.

We now have resupplied, and will last another week before another trip is required.

While working on one thing with the band, another thing came up. Using some old lyrics I had, I added a deep and gravelly vocal – well as low and grumbly as I could get, with the aid of a little compression). It came out kind of desparate / country / Nick Cave / Johnny Cash. Pretty happy with it.

"We won't go back to normal, because 'the normal' was the problem." pic.twitter.com/Lu7mkydR6p

I saw this on twitter and it struck a chord. There’s massive social and economic change ahead; the carnage will be painful but it also gives us a chance to rebuild differently.

After Christchurch there was massive engagement with the city rebuild. The Share an Idea campaign (where anybody could put an idea on a digital wall like a sticky note) drew over 100,000 suggestions. Never had the city seen civic engagement like it. Sustainability, green city, with good public transport, a city that worked for its people, was friendly for all ages and innovative – that was the overwhelming desire. Unfortunately, the government of the day stepped in and said ‘yeah, nah’. Their blueprint got the go ahead – a conference centre and a stadium were the anchor projects.

Neither are finished yet, more than nine years later. And sport and tourism are in the toilet thanks to the virus. Even the magnificent Tūranga, the public beacon of hope and ideas also known as the library, is now closed to the public. At least that will re-open and be used for another 150 years.

But something else changed after the earthquakes. People reviewed their lives. Many changed career, moved suburbs or towns, went back to study, or started chasing their dream of writing, or singing or building or inventing or whatever. The knowledge that life is all to short and precious got replanted in thousands of people who all decided not to wait for ‘some day’ and just get on with it.

For this emergency, the rebuild won’t be of buildings. It will be of the economy, and of social conventions. Who are the essential workers? Should we pay them properly? Do we need to have offices? Why don’t we go back to the old days of neighbourhood shops. How we work will fundamentally change – people will see possibilities and new approaches will spring up.

My hope is that we reset some fundamentals, that the relentless growth and exploitation of late stage capitalism is replaced with different imperatives. There’s already talk of a Universal income. I’m all for it.

I had cereal, did some work, and watched a rat climb over the fence and die while I was on a phone call. Later the neighbour phoned to say he’d laid some posion.

I cheered when I heard Ashley Bloomfield got the day off.

Other than that it was a fine day, so normal chores. Cooked a nice casserole with rice (the red wine vinegar with the beef kind). Watched a silly movie.