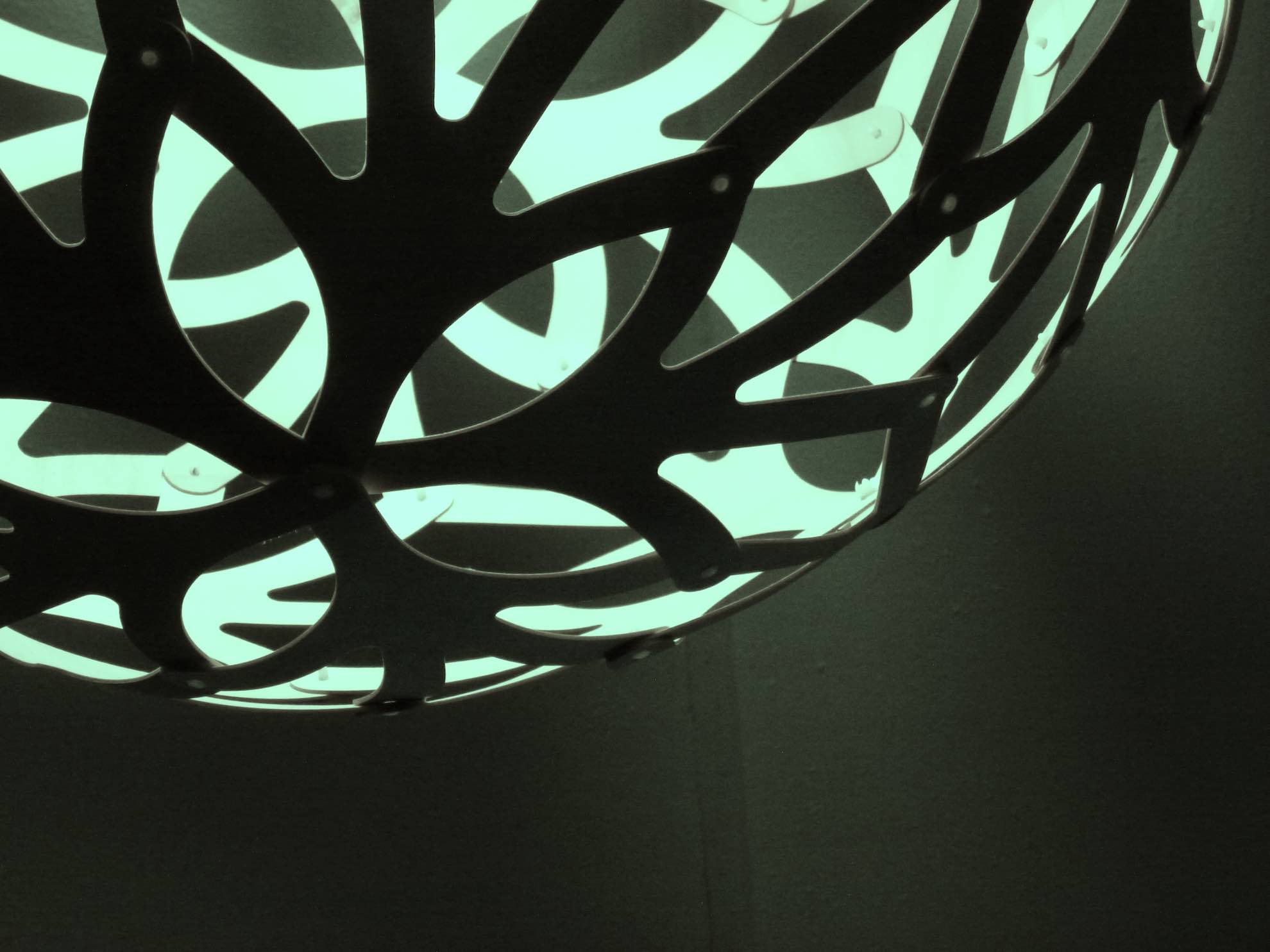 I entered the Radio NZ Christmas song competition. It didn’t go well; the song resoundingly failed to make any impact on the judges.

But no matter – this is a Christmas song for those of us in the Southern hemisphere where the whole snow thing makes little sense. It’s silly and cheesy and fun – hope you like it.

Buy Aotearoa it’s Christmas on Bandcamp – pay what you want

Play along to Aotearoa it’s Christmas on chordify

You can also play along using chordify. (Hint: put the capo on one and play in D)

I use chordie.com a lot. It’s such a great way to learn and play songs. It’s also got this awesome songbook feature where you can create lists of songs and combine them in a songbook. You can then access it when you’re out and about make it public if you want and print to pdf.

So I made a crd format file for Aotearoa it’s Christmas so that in can be included in the database. (Note: It’s not there as of 8 December NZ time) 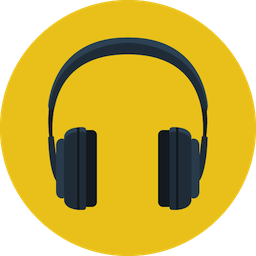 I’ve mentioned how I entered the RNZ Write an original Christmas song competition. The results are in – and my entry is out! Not a winner.

There was an amazing array of entries, all very different and most of them sounded really well recorded and produced.

Mine was one of 250 or so entered, so it least it was in good company. I might post the song a bit later.

And the winner is …

And the runners-up were… 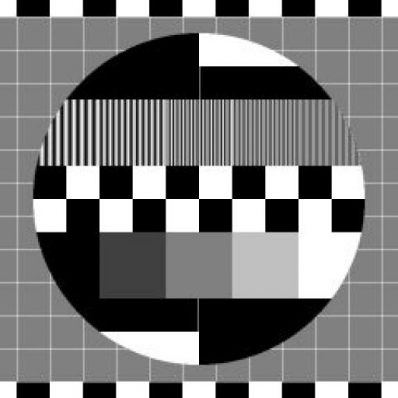 Found these when digging in the ashes of some previous sessions.

Short tracks, silly ditties and auto-generated songs. Which is your favourite?

You can find more over at Soundcloud